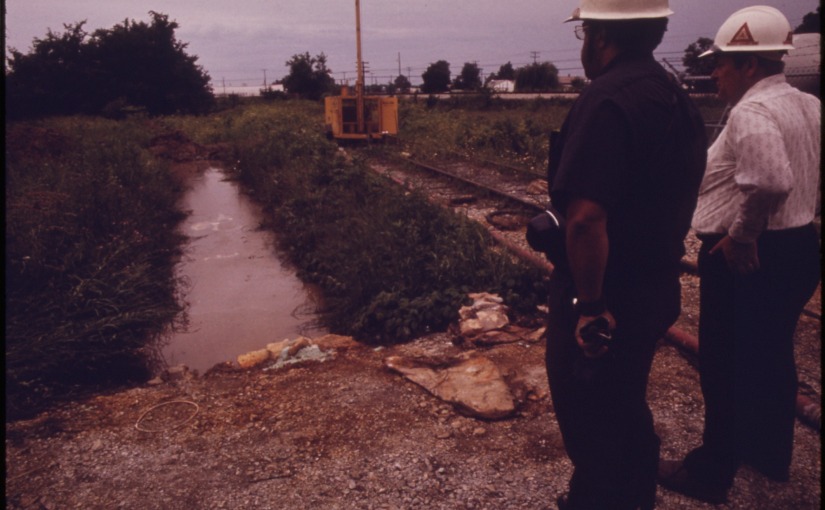 (Please do not cut and paste!  Edit the script to make it your own and add personal commentary.  These scripts are designed to inform and are for inspiration and ideas!)

According to the EPA’s own data, there have been more than 1500 accidents at RMP sites.  “These accidents were responsible for nearly 60 deaths, requiring medical treatment for some 17,000 people, forcing almost 500,000 people to evacuate or shelter-in-place, and causing more than $2 billion in property damages (1).”

There are almost 12,500 RMP sites in the USA.  Communities of color and poor communities are disproportionately in proximity to these sites.  The following has been found regarding “fence-line communities” (communities living in such proximity to a hazardous site that they are least likely to be able to escape a chemical emergency) (2):

More than 19 million children attend schools within a vulnerability zone of a hazardous chemical facility.  This represents almost 1 in 3 American children (3).

Putting the RMP on hold is an egregious act of disregard for the health and safety of our nation’s most vulnerable people.

(1)    Kids in Danger Zones: One in Three US Schoolchildren at Risk from Chemical Catastrophes.  Amanda Frank and Sean Moulton. September, 2014.

What is “Your Daily Docket”?

Your Daily Docket provides 3 weeks of daily scripts for public comments for the Proposed Rule, Evaluation of Existing Regulations, aka (in Trump/Pruitt’s minds) “how best to gut the EPA”.  Trump/Pruitt are likely expecting industry to flood the public comments docket with their wish lists, and call it a day on May 15 when the comment period closes. However, a quick look at the comments submitted so far have been more to the tune of, “I like to breathe. When I can’t breathe I get scared. I also like to drink water.”  https://www.regulations.gov/docket?D=EPA-HQ-OA-2017-0190

We want to encourage you and your neighbors to enter comments on the open docket early and often until the public comment period closes on May 15.

Your Daily Docket provides daily scripts for ideas and inspiration for your own comments. Take the daily comments and make them your own. We aim to make each Your Daily Docket speak to a particular issue.

Let’s use our collective voice for ourselves, our planet and future generations!